About
Back to homepage 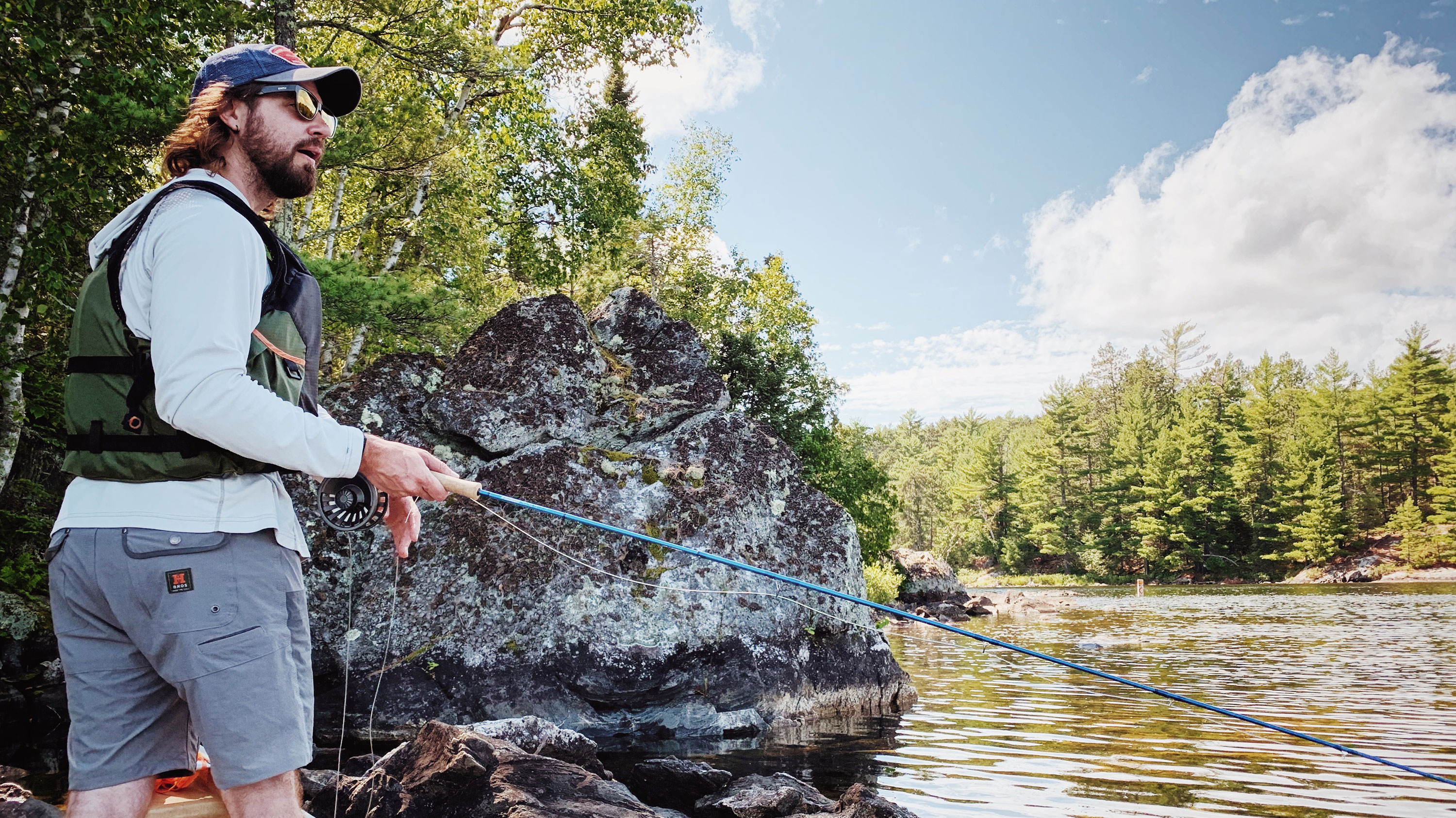 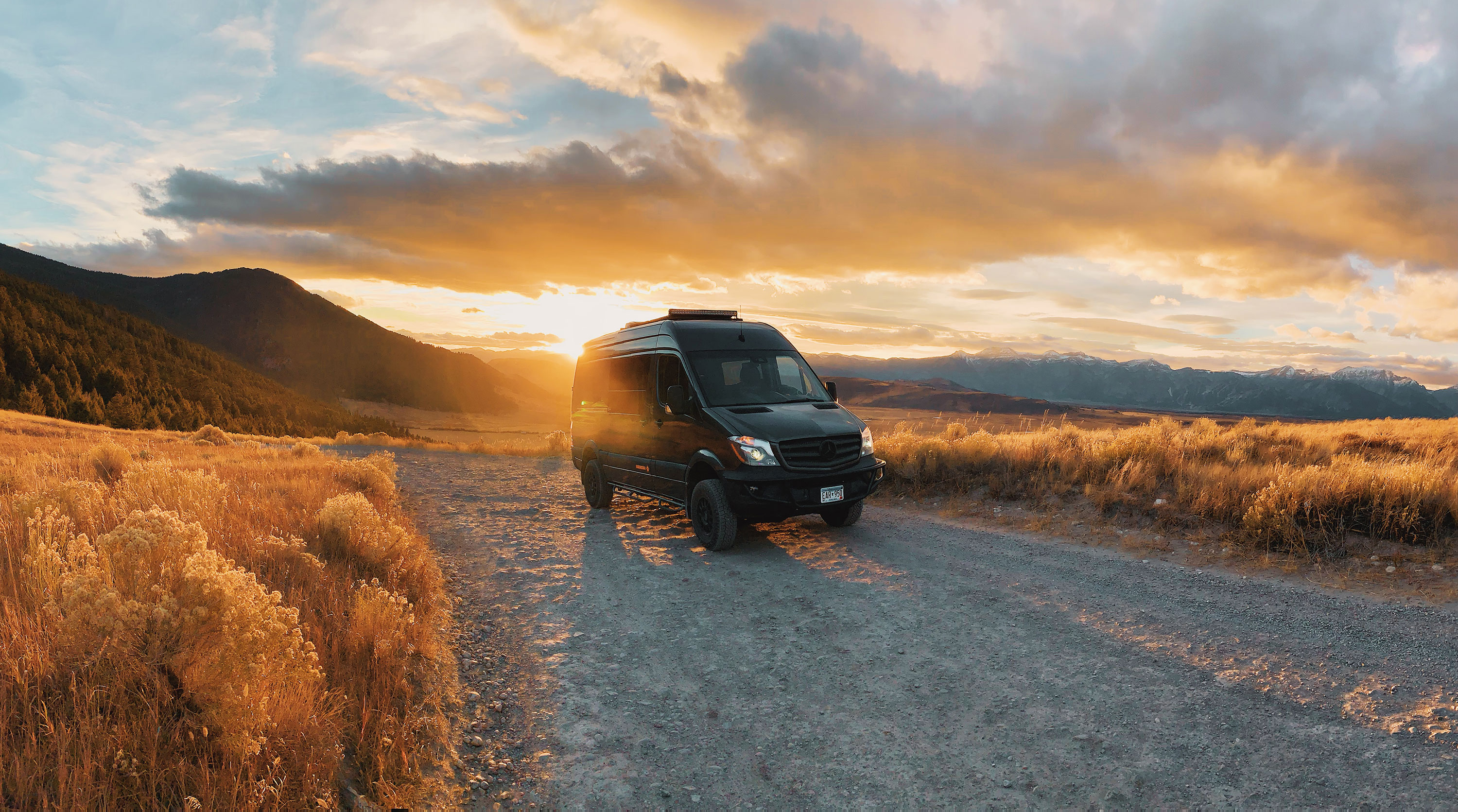 Currently dancing between the Twin Cities and Nashville in full-fledged start-up mode — after nearly 20 years of the creative life spending time on both the east and west coast between SF, Portland, Boston, Miami and the far north in Minneapolis earning an unusual breadth of experience leading teams and building purpose-driven brands from the ground up or refreshed across all mediums — digital to traditional, for campaigns and projects global to local.

Work has been recognized by Cannes Lions, The One Club, D&AD, Gestalten Los Logos VIII, The Effies, Communication Arts, Print Magazine, SXSW, The Webbys, The FWA, AdTech Awards, and more. 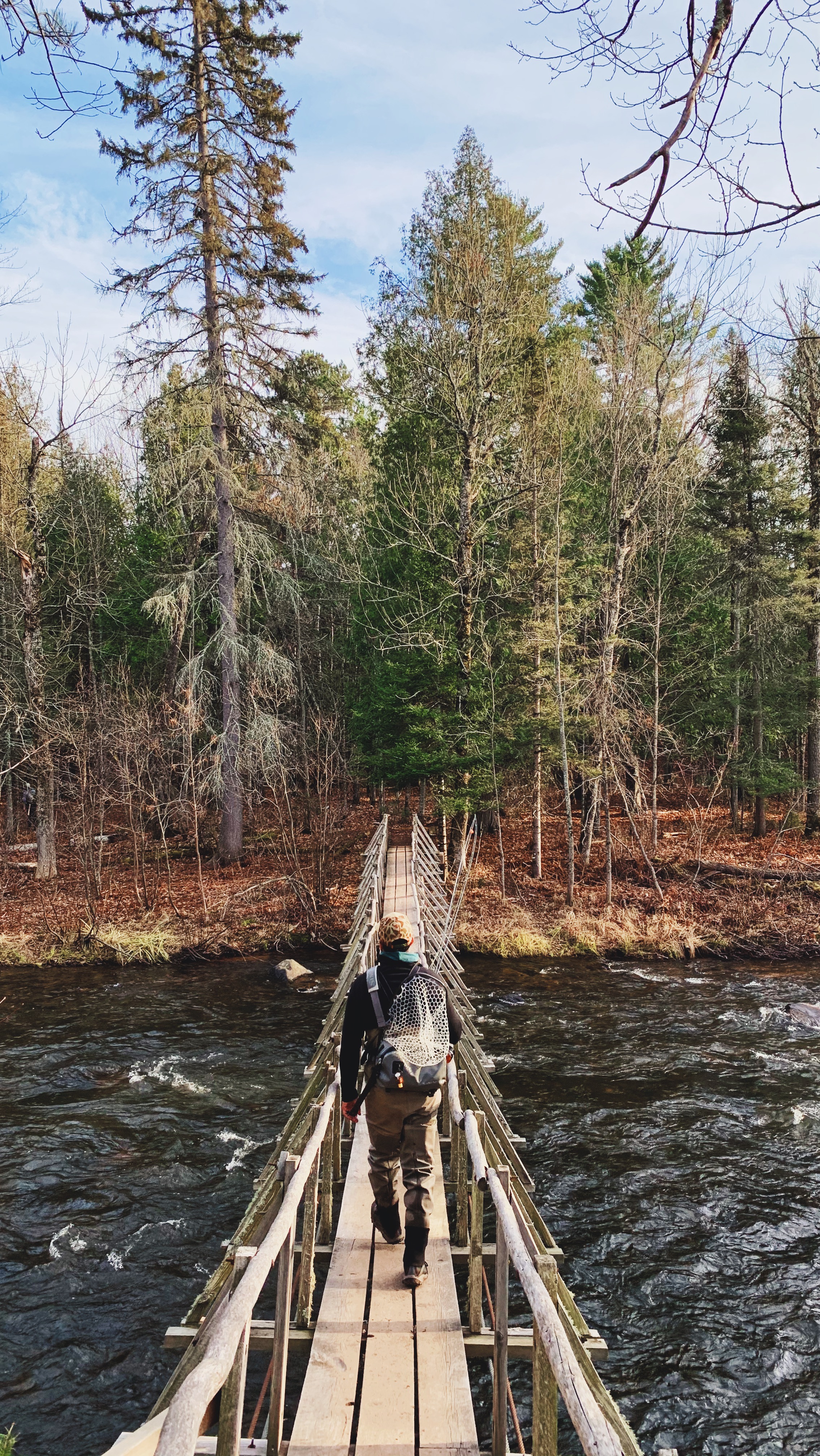 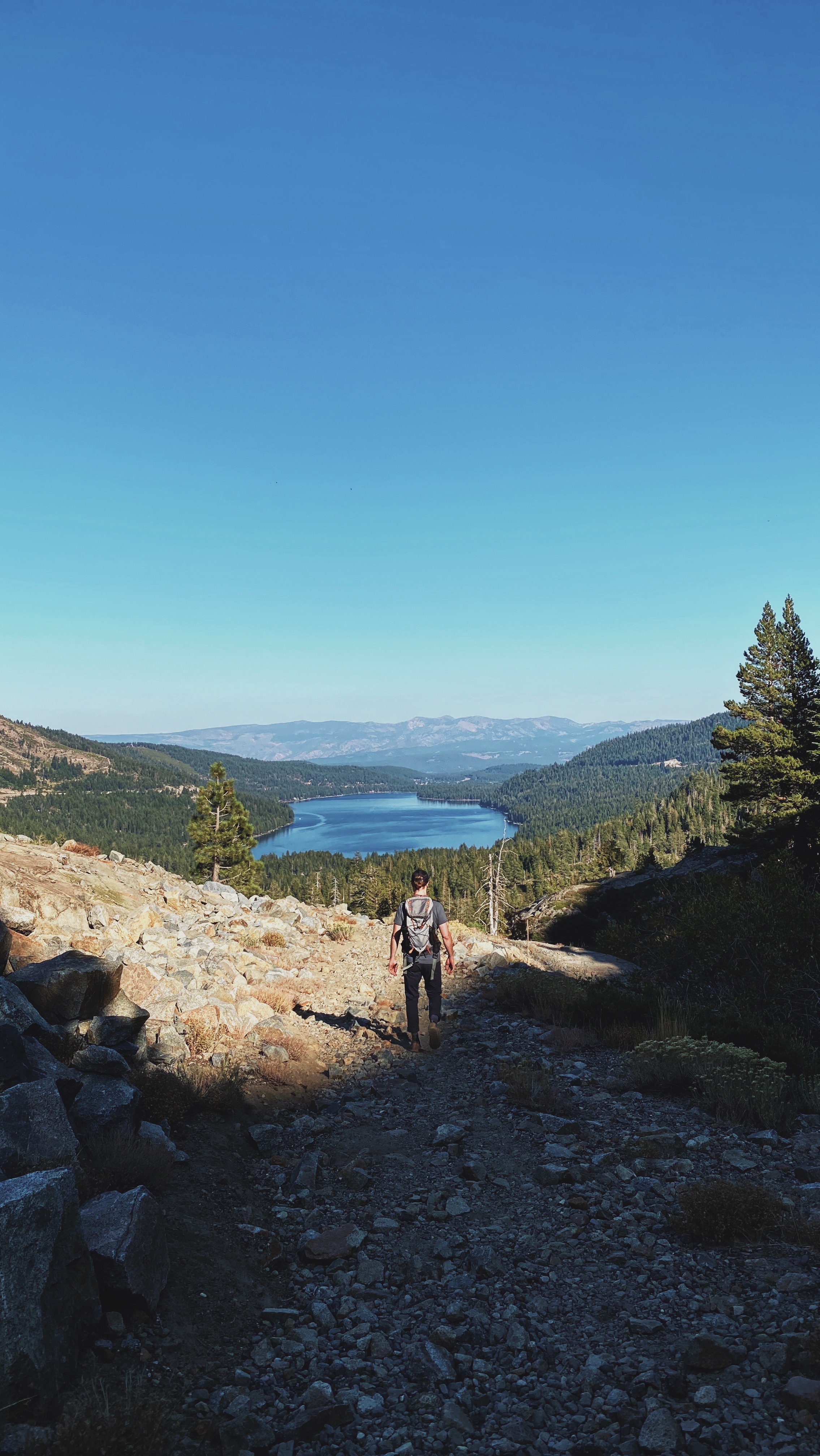 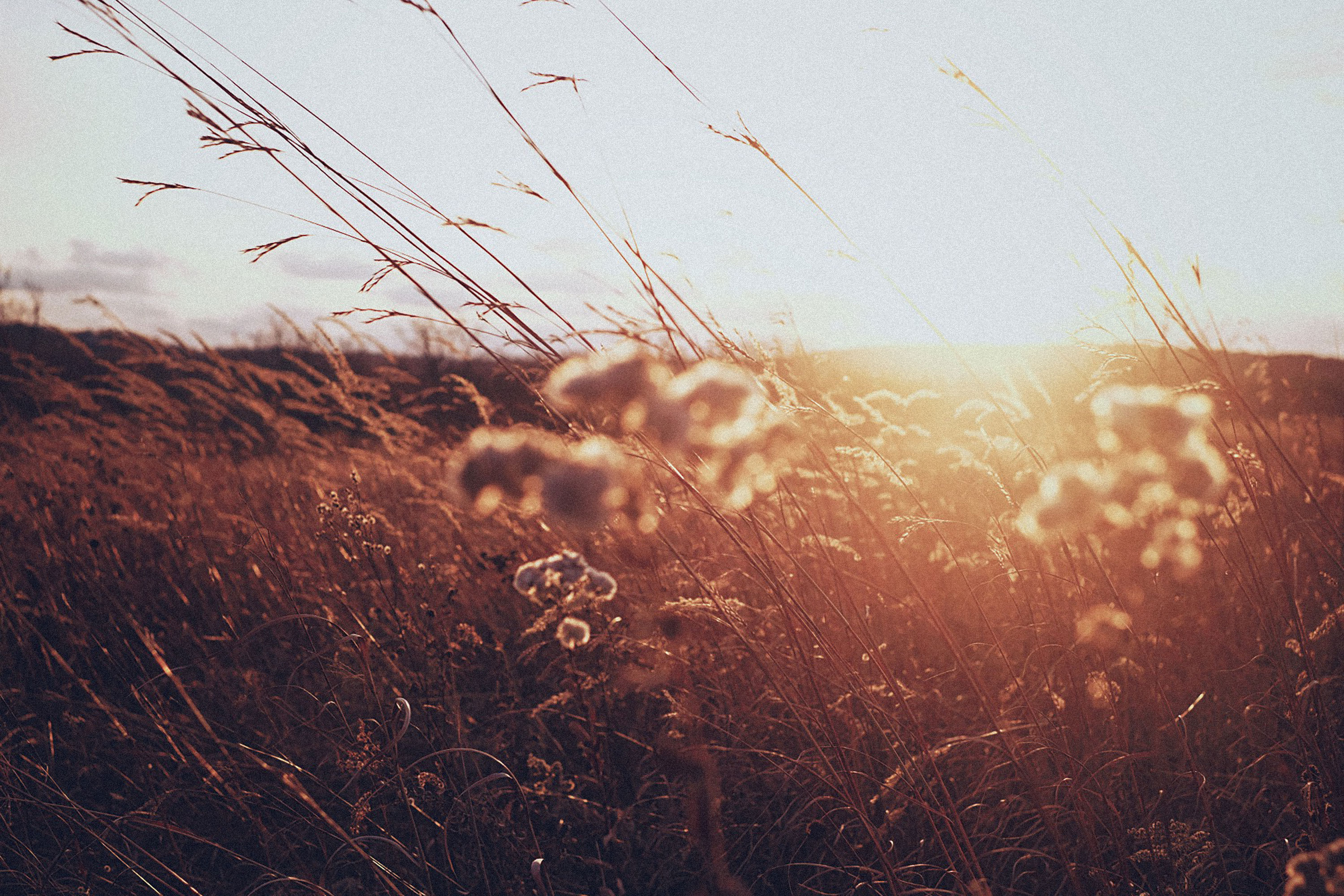 Joining my longtime friends Michelle Spear Nicholson and her husband Jonathan to build and lead the future of two special businesses.
Partner, Head of Creative & Design

Managing teams, working with clients on projects across all offices Boston, New York, Winston Salem, and LA.
Head of Design

The joy and excitement of seeing this place come to life, strike a chord within the community, and thrive over the years is indescribable.
Partner & Creative Director

Leading teams and working on clients like Gallo who were brave enough to let us produce a Documentary series about the impact of single use plastic on the ocean and its beaches.
VP . Creative Director

Part of the second wave of digital migration at WK, I lead a team of designers, animators, and developers, working on projects like the relaunch of oldspice.com, levis go forth, target, nike, careerbuilder, and more.
Digital Design Director

It was the height of the flash revolution, so many superfluous loaders trying to jam branded and user generated content into everyones eyeballs. Was responsible for managing adidas basketball, football, mls, and originals. We even developed a massive content platform called adidas.tv that was definitely too far ahead of it's time. Also worked on clients like Levi's, JCPenny, and 2KSports.
Design Director

So many new biz pitches, when we still made physical printed and bound books by hand staying up all night inhaling spray mount and trying to find the fresh exacto blades and magenta toner.
Senior Designer

Post dot com crash it was a wild time to be a designer coming out of school. It was still a heavy print world, but yet so many opportunities out there in digital. At one point I was working on hand drawing frames for potterybarn catalogs and laying out their website.
Designer

While I was still in school down in Miami I met the founder Spencer Antle and together we built the company from scratch off the floor of my apartment to five locations up the east coast and ritz carlton and four season resorts. Doing everything from the visual identity, photo and film shoots, catalog, trade show booth, website, print patterns for bikinis and board shorts, shirt designs, packaging for a skincare line, and a bottled rum. It was an epic industry on ramp.
Founding Team Member, Designer 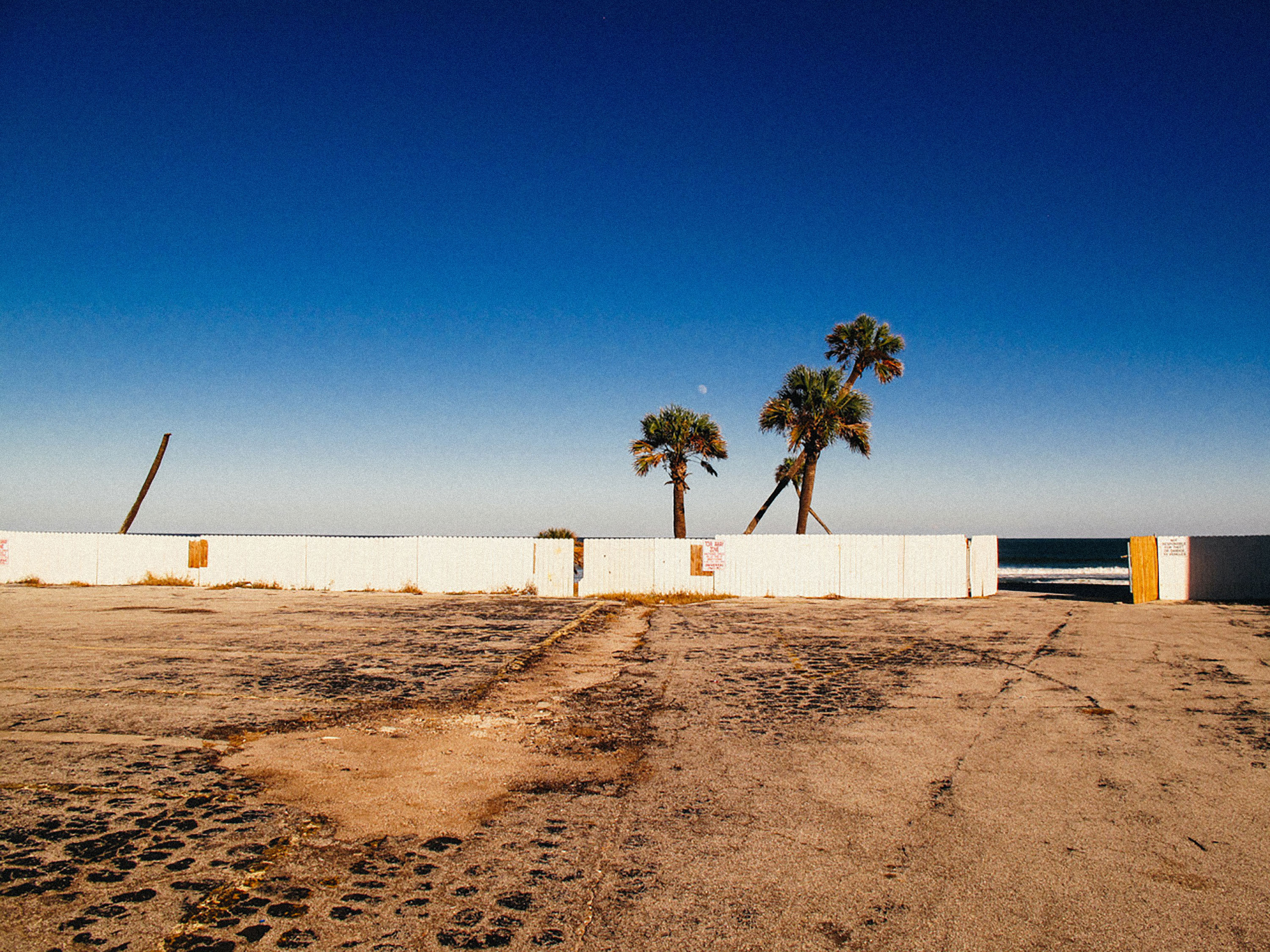 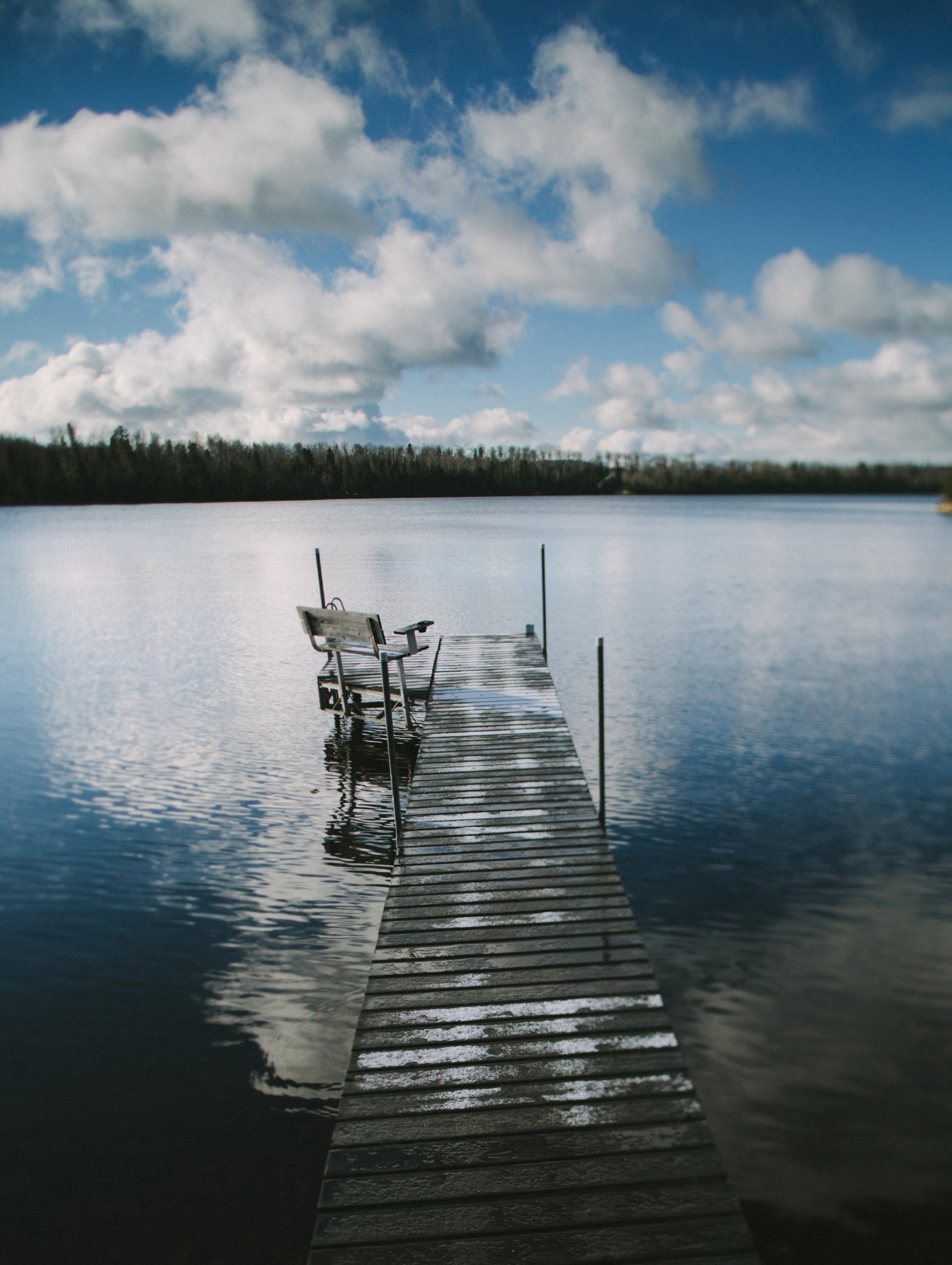 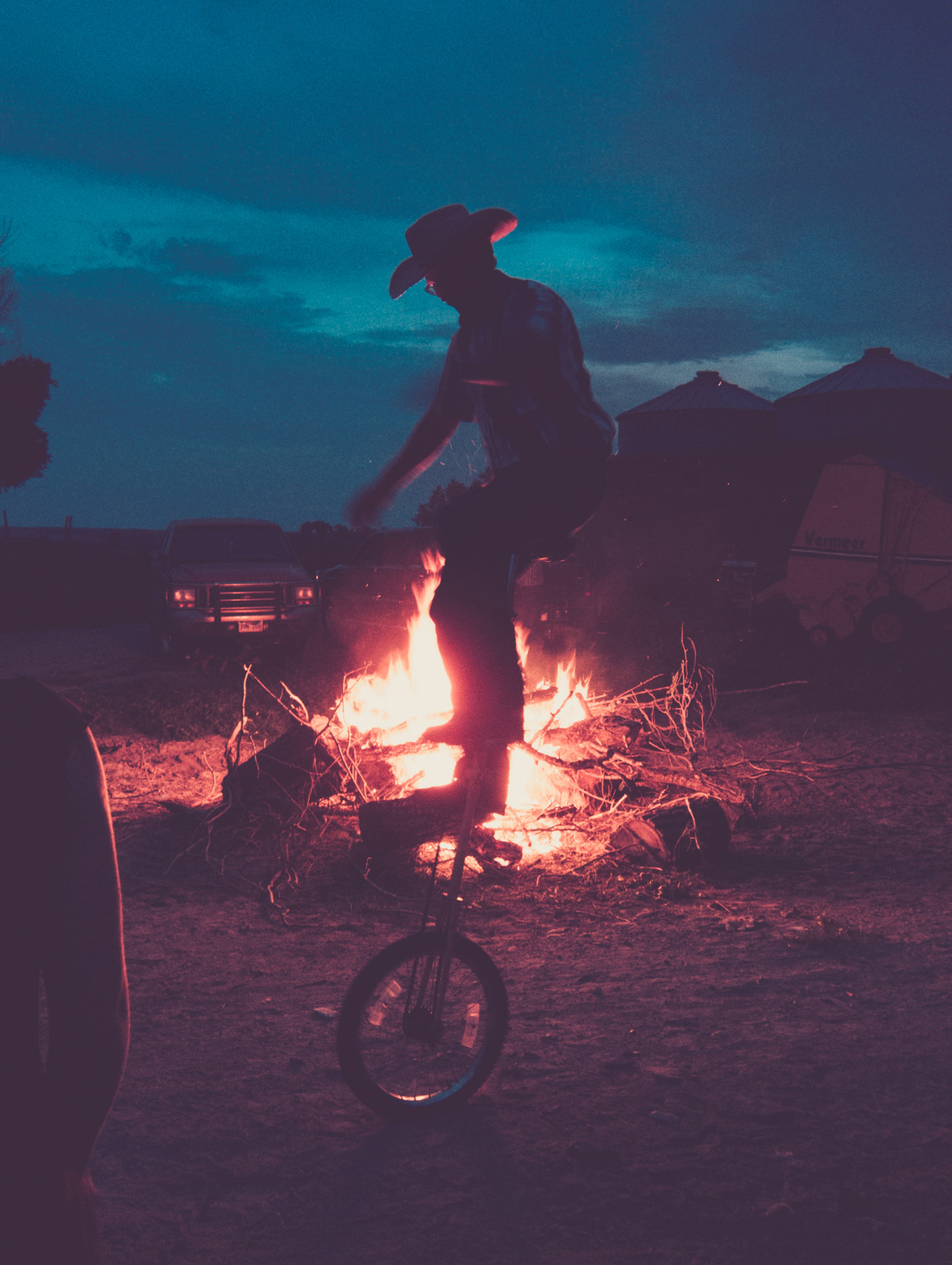 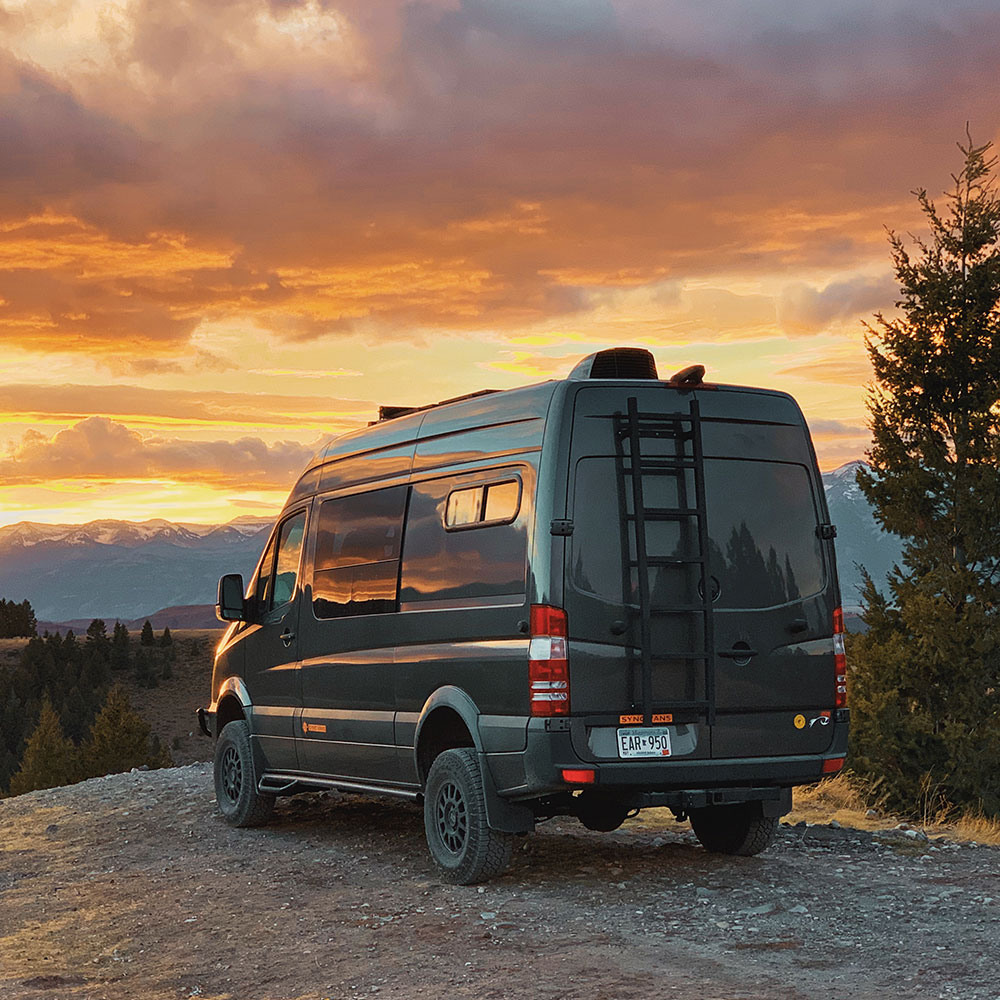 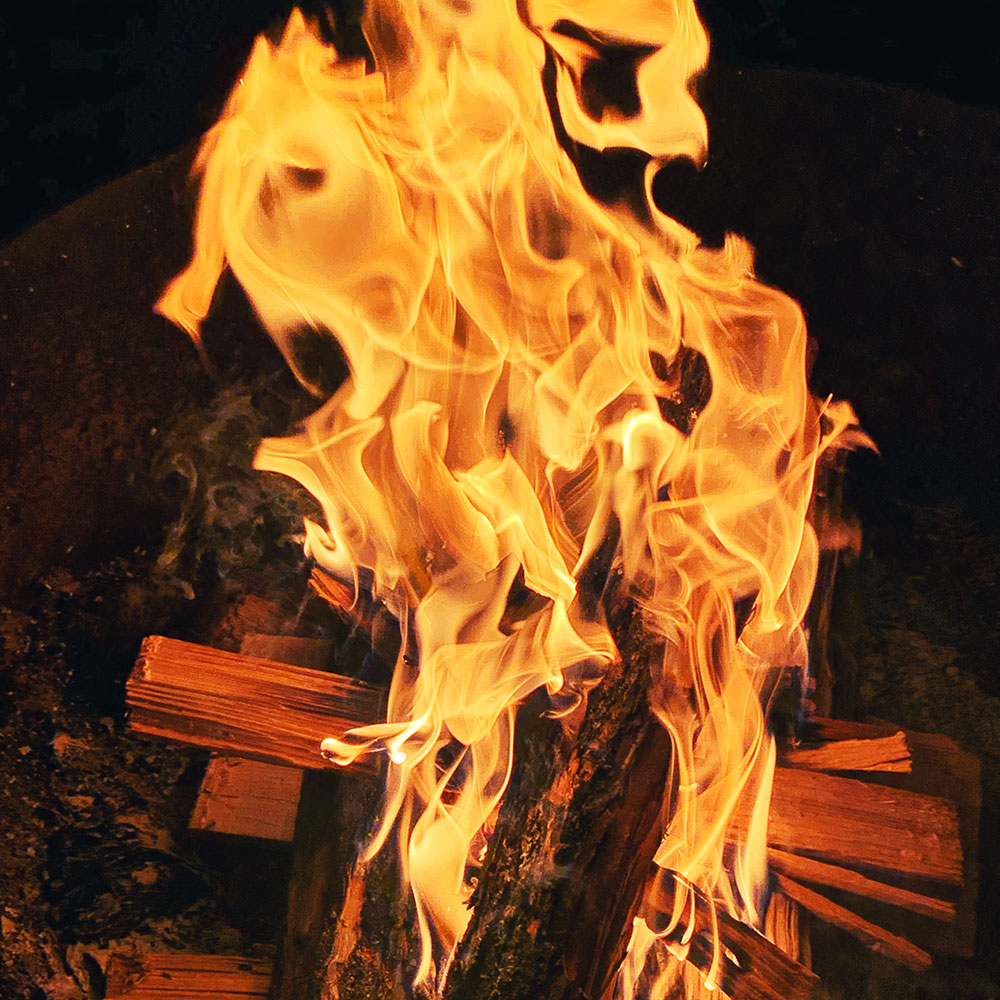 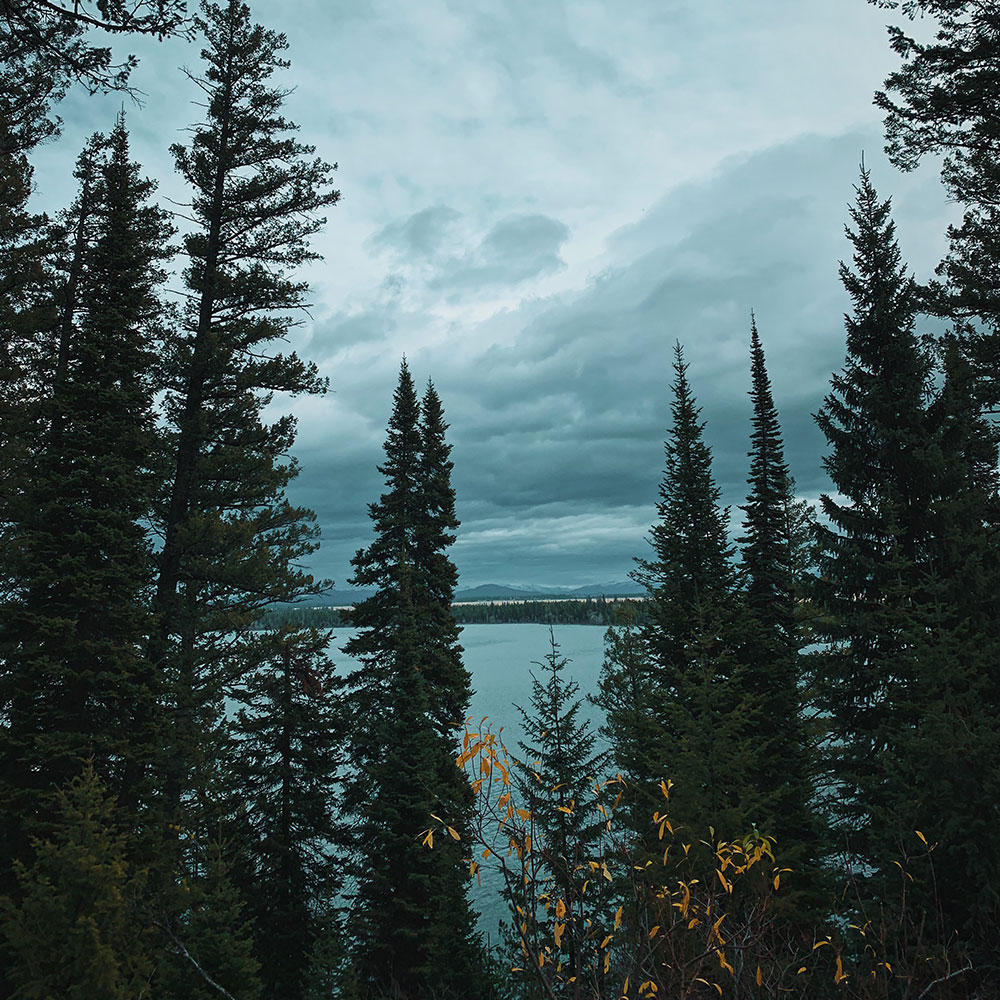 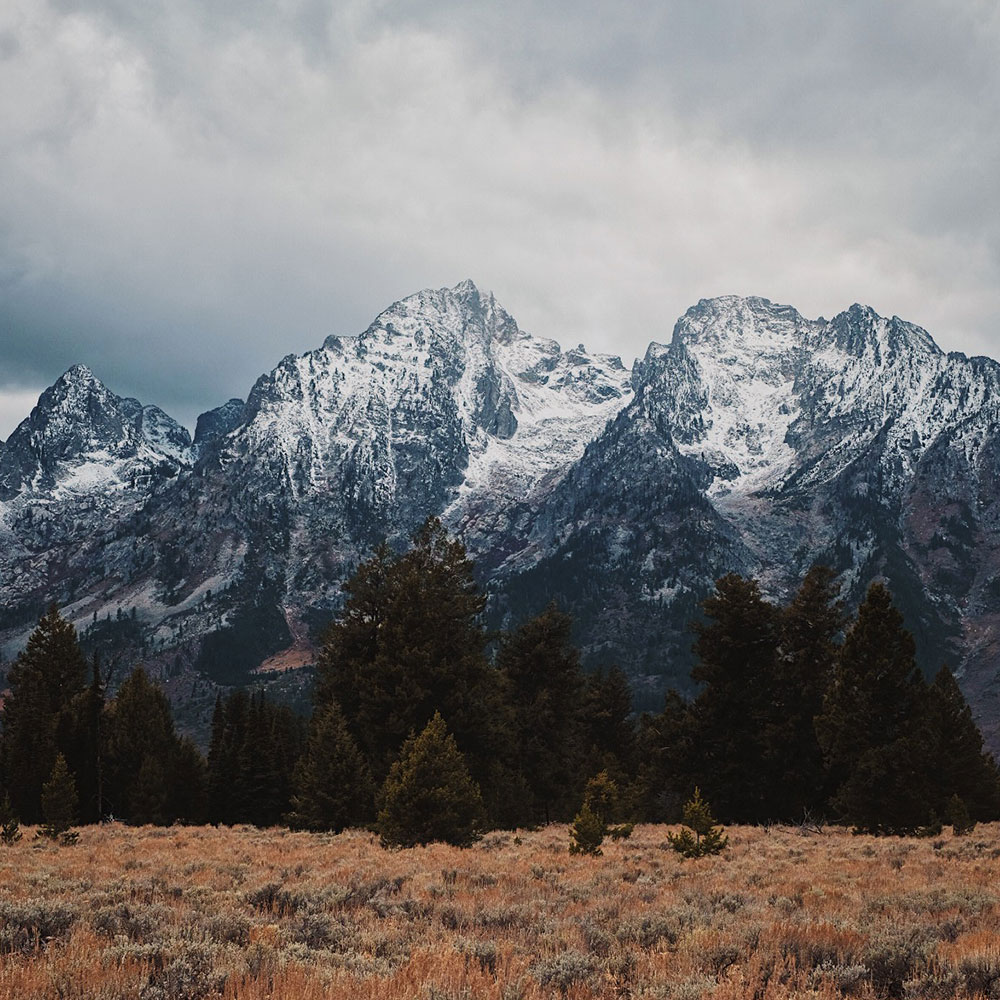 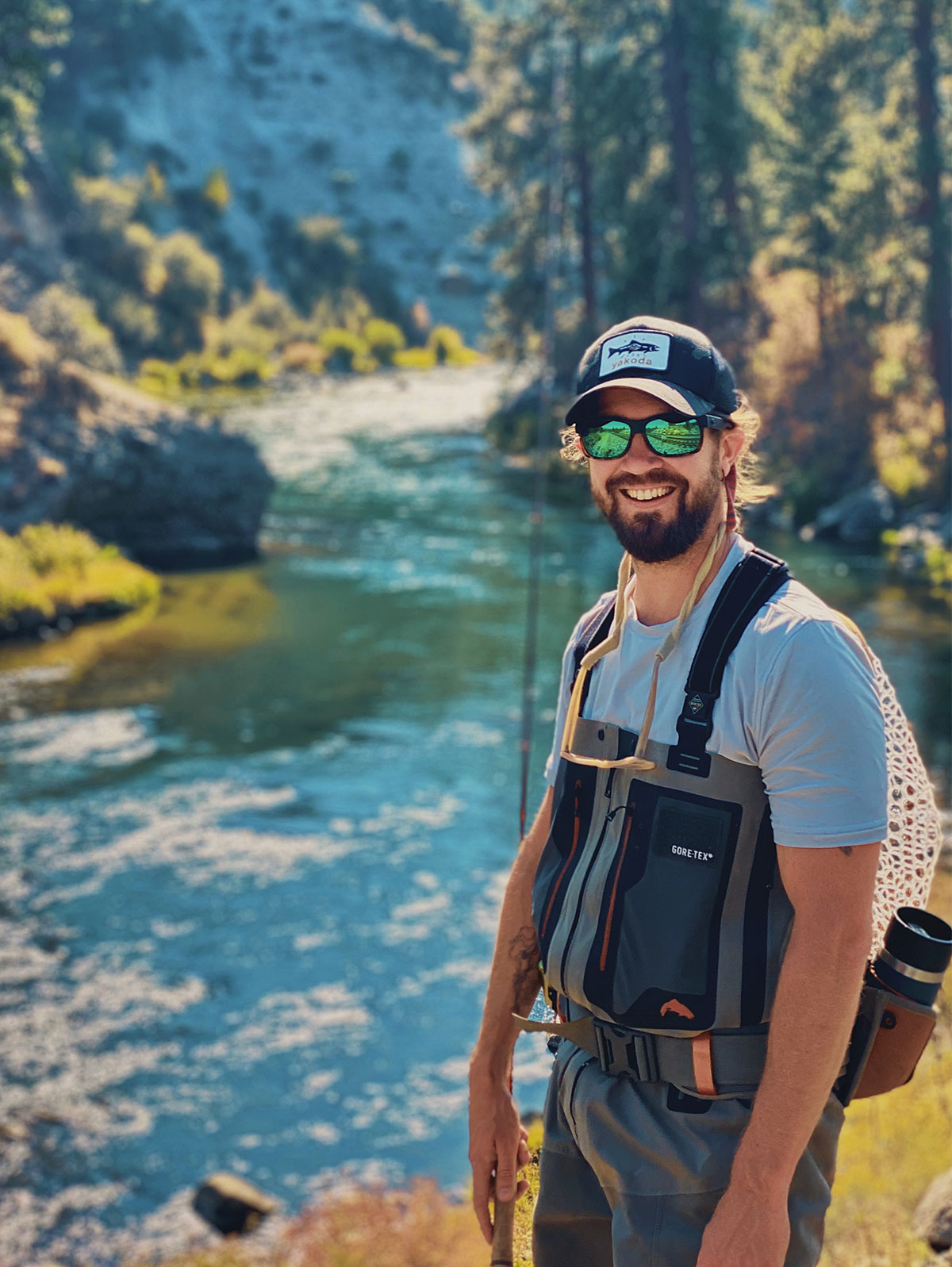